Released its 10th annual global Prosperity Index, a huge survey that ranks the most prosperous countries in the world, on Thursday.

Prosperity may mostly be used to talk about money, but the Legatum Institute thinks there is more to it than that.

The organisation compared 104 separate variables to come up with its list. These variables include traditional indicators like per-capita gross domestic product and the number of people in full-time work, but also more interesting areas such as social tolerance and how good a nation’s internet is.

We’ve already shown you the 25 countries that the Prosperity Index rated as the most prosperous, or in other words, the happiest, wealthiest, and most crime-free places on earth. Now it’s time to look at the countries at the other end of the list.

Many of the countries that feature toward the bottom end of the index have been hit hard by wars and outbreaks of disease. They are generally lacking in strong economies, governments, and education systems.

We’ve taken the bottom 19 countries from the Legatum Institute’s index and ranked them in reverse order, where No. 1 represents the “least prosperous” country.

The index looked at the 149 countries in the world that have the most available data. As a result, it should be noted that certain prominent countries, including Syria and North Korea, do not feature because of a lack of available data.

19. Comoros — The tiny island nation of the Comoros is pretty safe in the grand scheme of things, ranking 69th out of 149 countries. However, it ranks as one of the least prosperous nations thanks to bottom 20 scores in five of nine subindexes, including being 135th in the entrepreneurship subindex.

18. Ethiopia — Ethiopia scored pretty well in some subindexes, but low levels of entrepreneurship and opportunity, and a bad score in the education subindex mean that the Legatum Institute ranks it as one of the 20 least prosperous countries on Earth. 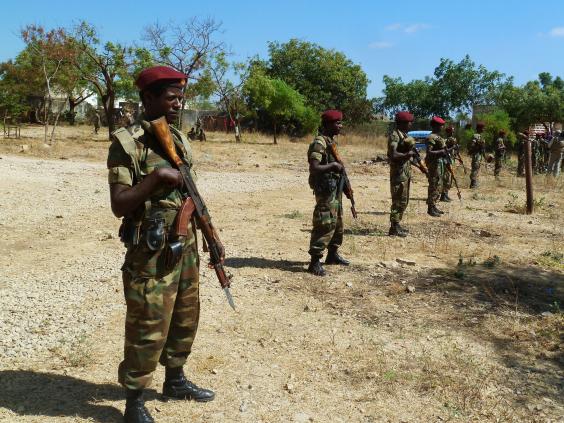 17. Liberia — It was hit badly by 2014’s Ebola virus epidemic, and almost 5,000 people were killed in the country. As a result Liberia’s score in the health subindex was in the bottom five, its worst individual subindex score.

16. Mali — While it scored in the top 100 nations for personal freedom and social capital, Mali was pushed down the Prosperity Index by having a bottom five education score.

15. Nigeria — Nigeria may have one of Africa’s most powerful economies, but it scored pretty poorly in all nine subindexes, with its lowest rank being in safety and security, reflecting the presence of militant groups like Boko Haram and the Niger Delta Avengers. 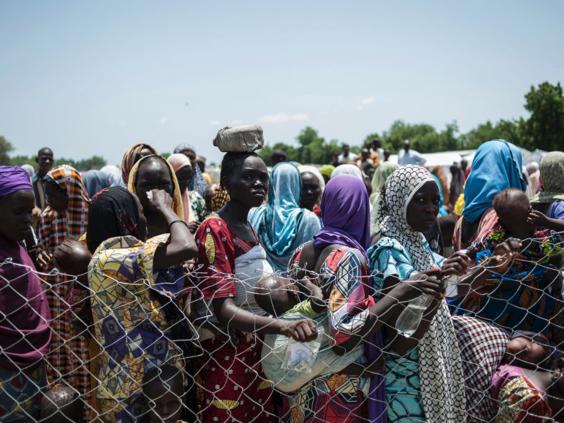 14. Libya — After the ousting of brutal dictator Muammar Gaddafi, it was hoped that Libya would prosper, but a power vacuum and years of fighting have ravaged the country. The Legatum Institute puts it in the bottom 10 for personal freedom, governance, and entrepreneurship.

13. Niger — Niger faces similar problems to Nigeria when it comes to terrorist groups like Boko Haram, although it scores relatively highly (87th) for safety and security. Its worst individual subindex score came in education, where it was 3rd last.

11. Pakistan — Despite having fairly good scores for both economy and governance, Pakistan was ranked as one of the seven most unsafe countries on Earth. It has the worst natural environment of any nation, according to the Legatum Institute. 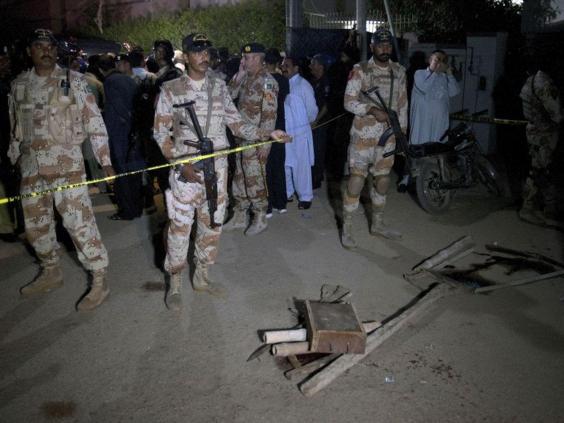 10. Burundi — Improving its position from the 5th least prosperous nation in 2015, Burundi’s top score came for personal freedom (101 out of 149). It was dead last when it comes to social capital.

9. Angola — Angola, on Africa’s south west coast, is oil rich, but not at all prosperous, according to the Legatum Institute. It is in the bottom 20 countries in all nine subindexes.

8. Mauritania — The North African country has a pretty good score for social capital (it’s 82nd out of 142 countries) but is in the bottom 15 for six of the 15 sub-indexes, meaning that it comfortably makes our list as one of the least prosperous countries on Earth.

7. Iraq — As one of the areas occupied by ISIS, it is not hugely surprising to see Iraq rank in the bottom three of the safety and security subindex. Despite ranking in the top 100 in one subindex — social capital — Iraq ranks 143rd out of the 149 countries surveyed. 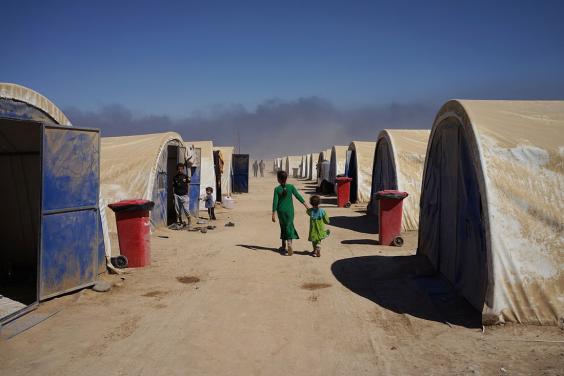 6. Chad — In 2014, only the Central African Republic was less prosperous than Chad. Last year it was the 4th least prosperous, but it has improved its position again this year. It’s highest subindex score came for natural environment.

4. Sudan — Sudan has fallen from 134th last year to 145th now. The country’s citizens are the second-least free of any in the Prosperity Index, and it ranks in the bottom ten for all but two subindexes. 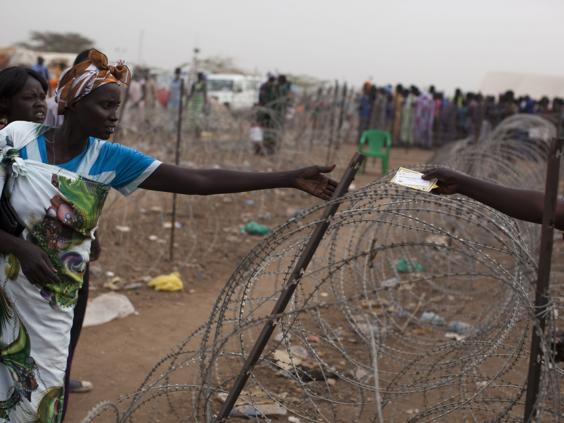 3. Central African Republic — As its name suggests, the country is located in the heart of Africa. The nation has improved its standing from least prosperous in 2015 to 3rd least this year, despite ranking in the bottom 10 in all but one subindex.

2. Afghanistan — Ravaged by war for decades, it is perhaps unsurprising that Afghanistan ranked as having the worst personal freedom of all countries surveyed, and the third-worst for governance. These factors, combined with poor scores across the board make it second-least prosperous of any country surveyed, the same position as 2015.

1. Yemen — Devastated by civil war, Yemen is dead last in the economy, entrepreneurship, and governance subindexes, second last in social capital, and in the bottom three for personal freedom.